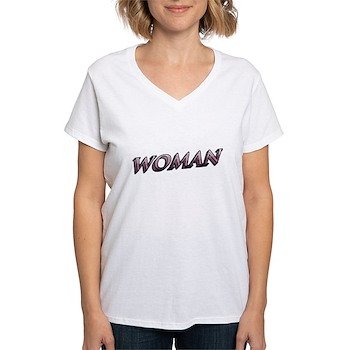 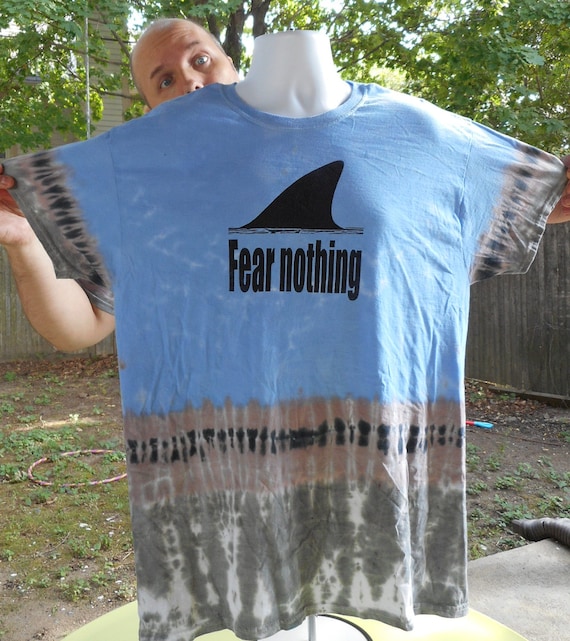 Last week I decided to start up my second BBS. My first BBS was called Barritone Max and ran under DOS 5.0 on a 386SX16 then upgraded to a 486DX266 between 1993 and 1996. My new BBS is called The Time Portal. You can telnet in at timeport.synchro.net port 2112. The BBS also has a web interface at http://timeport.synchro.net

BBS (Bee - Bee - Ess) n. *B*ulletin *B*oard *S*ystem, a computer connected to a modem that allows a user to log on and perform various tasks, such as play a game, read and write messages, upload and download files.

Before the internet became mainstream, this was the only way you and I had of connecting to other computers and meeting other people out there in cyber world. Each BBS was owned and operated individually for no cost (although a sysop might accept a donation in exchange for higher security access usually in the form of more time and more available downloads). BBSes were not graphical as the World Wide Web is today. BBSes were text-based. This means that all menus and dialog were written out in words, and pictures were drawn with letters and symbols, known as ASCII Art. Colored text was possible through the use of ANSI codes which your terminal emulator could translate into colors. ASCII art using ANSI codes is an art form in its own right. You would be absolutely amazed at the detail such artists could create.

Since the internet became mainstream, BBSes have been pretty scarce. Today many BBSes exist on the internet accessible through the use of Telnet. Telnet is, to put it simply, a terminal emulator that uses TCP/IP to connect to other machines. So instead of your term program dialing up another computer, now your term program can simply connect via the internet. Such BBSes are capable of holding hundreds, even thousands of users logged on all at the same time. Imagine one big chat room with games and files and lots of people to talk to and send Emotes to.

BBSes have been around for a long time starting around 1980. My family could not afford a computer in the 80s so I did not discover BBSes until the 90s. I bought my first computer in 1991. It was a Packard Bell 386SX16 with 1mb of memory and an 80mb hard drive. I dove into it learning how it worked and eventually teaching myself how to program. I bought my first modem (2400 bps) around 1992 and started calling BBSes. I was hooked! I would stay up late chatting, reading FidoNet Echo Mail and playing games (called DOORS). I started my own BBS in 1993 and eventually applied for my own FidoNet address in 1994. Odd working hours and my financial situation eventually led to the BBS shutting down in 1996. I have often thought about starting one up again but never got around to it.